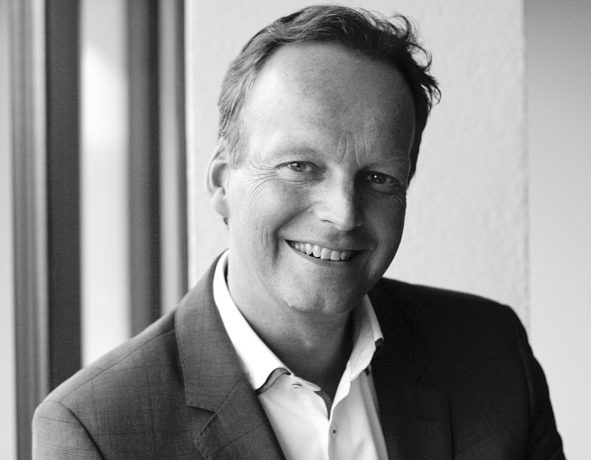 What about those aluminum prices?

- Home > News > What about those aluminum prices? 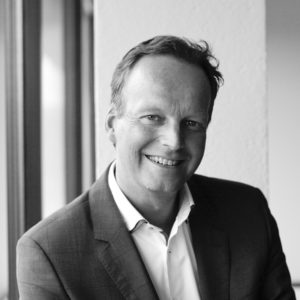 “With some regularity, we receive questions from our customers about the price development of aluminum. More than logical, it was hectic over the last six months. For example, we saw a rapid price increase in August, followed by a sharp decline in November. The development of aluminum prices is, and remains, unpredictable, but the most important price fluctuations all have the same origin: China.”

Roel Vermeulen is manager of the aluminum department at MCB and sees more and more turmoil in the aluminum market. “China accounts for more than half of the total worldwide production of aluminum and they use the vast majority of it themselves. Domestic developments in China therefore have a major impact on the global game of supply and demand. So also on our aluminum prices in Europe. We cannot avoid having to take account of this superpower.”

What is going on in the Chinese aluminum market?

“Various developments in the Chinese raw materials market have an influence on the aluminum price. However, the prices are mainly determined by the combination of production capacity, sustainability, export and investments. Every publication about one of these topics leads directly to price fluctuations nowadays.”

“Chinese President Xi Jinping is committed to reducing air pollution. One of his spearheads is closing ‘dirty’ melting capacity. This specifically means closing smelters in urban areas that get their energy from coal-fired plants. This is taking major steps in China and such a capacity restriction, or simply the announcement of it, immediately leads to an increase in the aluminum price. Reporting to this effect, for example, prompted sharp price increases at the beginning of August this year.”

“As domestic growth in China is leveling off, you see stocks rising and exports to mainly Europe and the US are increasing. In contrast, the economy in Europe is developing very positively. There is a great deal of demand for aluminum, which means that market prices remain relatively high for us. Obviously, the European manufacturers of aluminum suffer a lot from the influx of Asian material. In addition to the import restrictions for steel, the EU is now also discussing anti-dumping measures for aluminum.”

“In the meantime, China is simply investing in, among other things, cleaner melting capacity and in the new Silk Road. This rail route, passing 65 countries from Chongqing to Duisburg, makes it possible for the Chinese to transport merchandise to Europe even faster. Delivery times per ship of 35-40 days are reduced by half. In the past, the Silk Road was seen as an opportunity by Western countries, now mainly as a threat and calls for protectionism.”

Where aluminum prices move to?

“Several leading parties, such as banks, aluminum manufacturers and traders made a prediction about the course of the aluminum prices in 2017 at the end of last year. Not one was right! What is the criterion then, when is it the right time to order? There is simply no answer to give. I think you have to focus on trends and do not have to respond immediately to the short-term movements of the aluminum price. The turmoil will still exist for the time being, but that makes the aluminum market very interesting!”